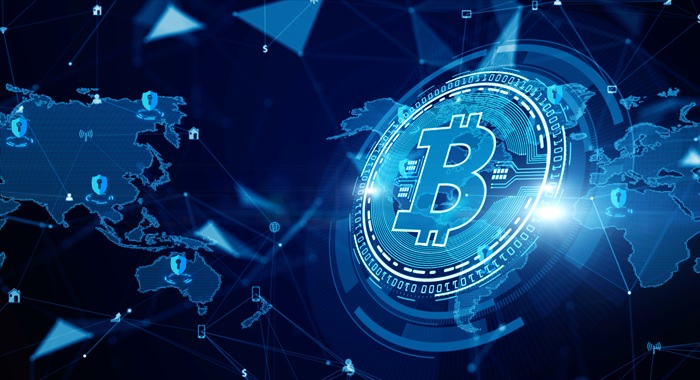 A lot of people still ask to this day, what is Bitcoin?

Bitcoin is an online currency created by an unknown person known by the alias of Satoshi Nakamoto in 2009. No middlemen are required for any Bitcoin transactions. This means there are no banks for Bitcoin. You can use Bitcoin to purchase furniture on Overstock, buy games for Xbox, and book hotels on Expedia. However, the main reason for its hype comes from the fact that people can get rich by trading it. Bitcoin’s price first skyrocketed back in 2017.

You now know what Bitcoin is. Let's understand why bitcoin. You can use bitcoin to purchase merchandise anonymously. Further, paying internationally is easier and cheaper since there are no regulations when it comes to bitcoins. No credit card fees make it ideal for smaller businesses. A lot of people buy bitcoin just as an investment; they hope that its value will rise. 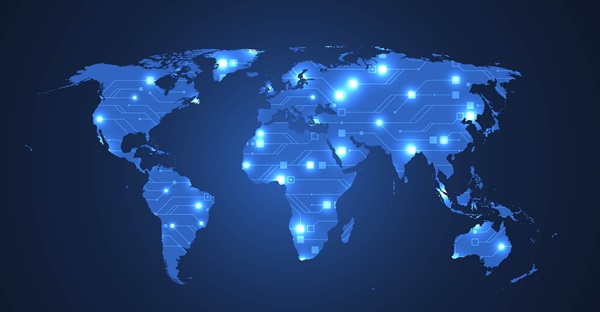 Buy on an Exchange

There are a lot of marketplaces known as “bitcoin exchanges.” Here, people can sell or buy bitcoins with different currencies. Some of the well-known ones are Binance, Bitfinex, and Coinbase. However, one major concern is security. Back in 2016, someone stole bitcoins worth tens of millions of dollars by hacking Bitfinex.

Bitcoins can be transferred to others with the help of mobile applications or computers. It is just like sending cash digitally.

The anonymity of bitcoin 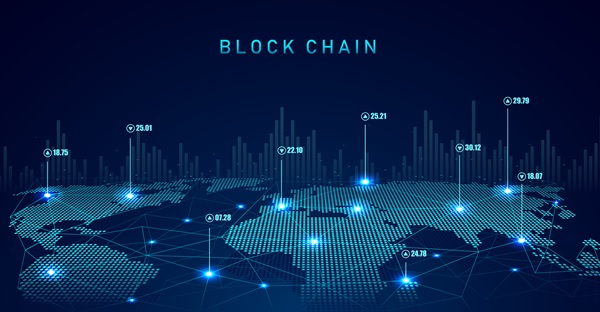 Although bitcoin transactions are recorded in a public log, the names of the sellers and buyers are kept anonymous. Not only does it keep the transactions of the users private, but it also allows them to sell or buy anything without getting tracked. This is one of the reasons why bitcoin is popular among those who use it to buy drugs online.

The future of Bitcoin is still unknown and unpredictable. Although most of it is unregulated, some countries such as China, Japan, and Australia have started to weigh in regulations. Governments are already worried about the lack of control over bitcoin and about taxation.

Binance exchange was founded in 2017 with the aim of altcoin trading. More than 100 different trading pairs are offered between different cryptocurrencies by Binance. Lots of flat-crypto pairs are also offered by Binance. 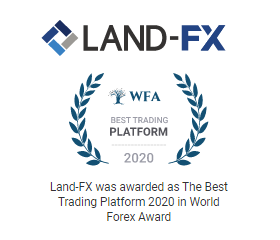